March, 2021 part 2 of 2 of this vibrant series where Marie Smith, CIO of Data 360, and Maureen Dunne, Autism Angels, discussed supporting neurodiversity in schools, the workplace and entrepreneurship.

Maureen discussed how terms, wording, skillsets that focus on strengths for autistic populations and how models for success can be used in systems for education, employment, entrepreneurship and more.

Marie explained how to we can deploy these in various computer systems to help schools and companies work more successfully with a neurodivergent population.

“What would happen if the autism gene was eliminated from the gene pool?  You would have a bunch of people standing around in a cave, chatting and socializing and not getting anything done.” Temple Grandin

Links to Marie’s discussion covered many aspects of neurodiversity including elements and design of a cognitive services, neurodiversity definitions,

Hands on with AI

Neurodiverse applies to a community of people whose members are neurodivergent.

Neurodiversity is an approach to education, work, business and ability that supports the fact that various neurological conditions are the effect of healthy changes in the human genome.

The conditions of ADHD, Autism, Dyspraxia, and Dyslexia make up ‘Neurodiversity’.

Neuro-differences are recognized and appreciated as a social category on par with ethnicity, sexual orientation, gender, or disability status.

‘The range of differences in individual brain function and behavioral traits regarded as part of normal variation in the human population.’

Neurodiversity is the idea that neurological variations are known and valued as any other human variation.

These variations can include: Marie Smith, CIO DATA 360 ambitious entrepreneurial spirit has led her to be a founding contributor in her 20-year career to nearly 50 media, tech and wellness companies and projects which have contributed to over $100 million in transactions. After bringing her talents to work at Warner Brothers in their Consumer Products division, Marie Smith began developing her skills in the areas of advertising, sales, dynamic and automated operations, and marketing, working with companies such as Computer Associates, Electronic Arts, Viewpoint Datalabs, Digital Domain, Saatchi & Saatchi and the Nobel Foundation.

Data 360: sells a cloud-based, low code, low-cost platform as a service that utilizes a unique data modeling, reporting and messaging solution powered by AI and machine learning to reduce the operations costs of our clients by up to 90%. Our customers use our platform as a service to augment or replace their existing SaaS, web, mobile or social media systems to save costs. Dr. Maureen Dunne is the co-founder and Managing Partner of the Autism Angels Group (AAG) with the mission to bring together capital and talent to aggressively drive economic opportunities and technology-driven solutions that create a positive social impact for the autism community. A former National Science Foundation Fellow and Kauffman Entrepreneurship Fellow, Dr. Dunne has lectured at the local, national, and international levels on neurodiversity, innovation and entrepreneurship.

A lifelong autism advocate, Dr. Dunne has been a foster parent to children with autism, set up the Dr. Maureen N. Dunne Autism Student Success Scholarship at select colleges, and founded “The Transition 2 Success Project”, which provides $5,000 in customizable wrap-around support services, on a per student basis, to promote the success of high school seniors with autism spectrum disorders as they transition to college, apprenticeship work and/or entrepreneurship opportunities. Maureen serves on multiple nonprofit and corporate boards, including Aspiritech, Mental Health Association GC, Advocate Health-Good Samaritan Hospital, Access to Care, and the national ACCT Public Policy Committee, which represents over 11 million community college students nationally. She received her doctorate in cognitive sciences from the University of Oxford as a Rhodes Scholar. 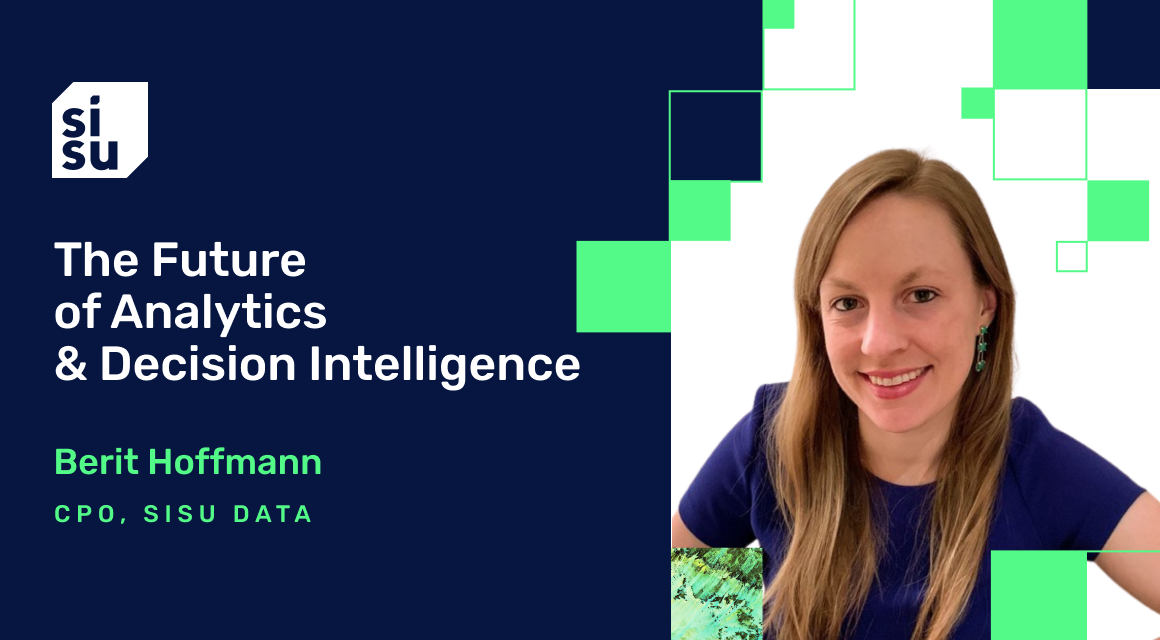 The Future of Analytics and Decision Intelligence

How Augmented Analytics Unlock Critical Insights in Your Data 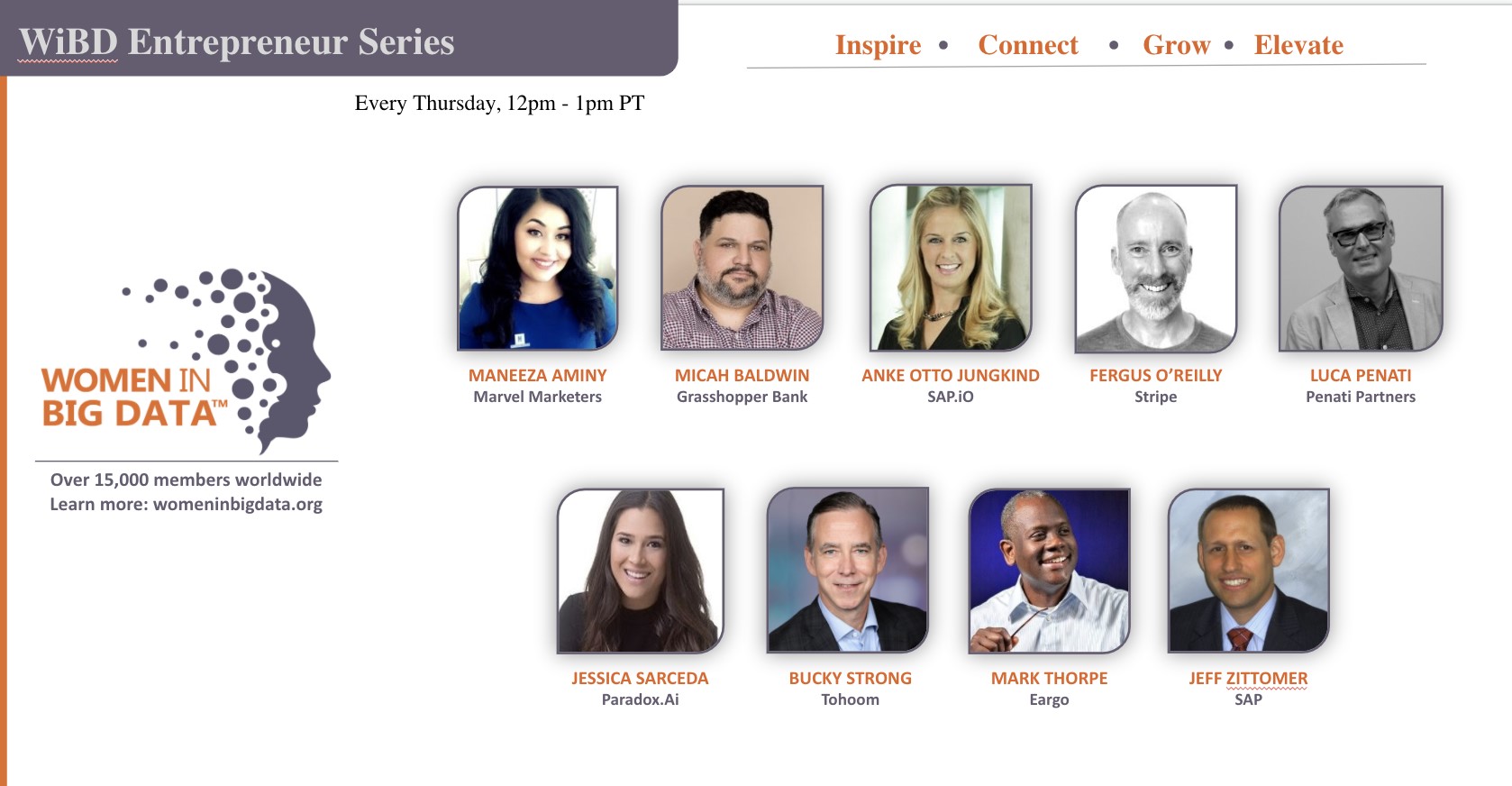