The Youth Voice – The Significance of Solidarity Behind Black Logo 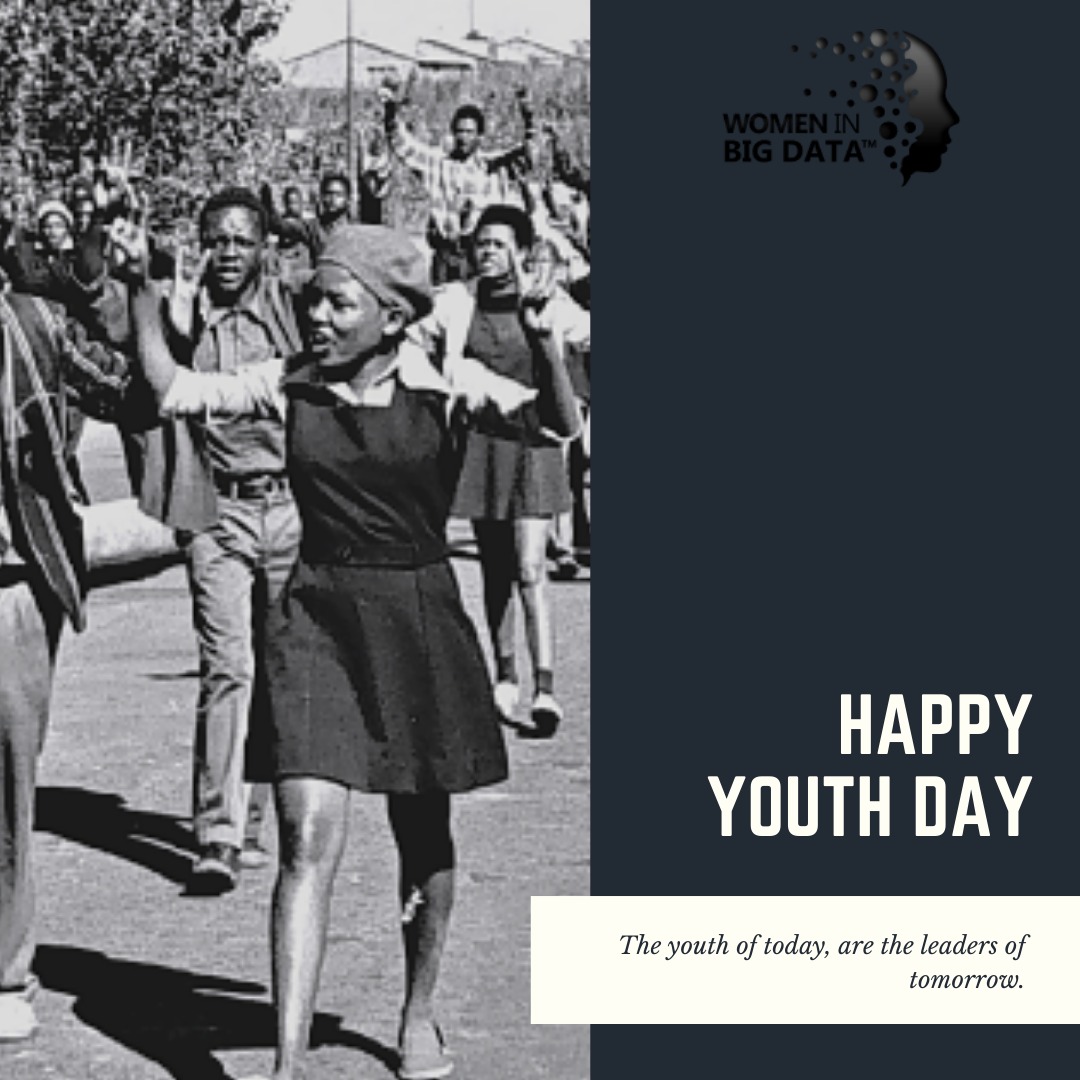 The #BlackLivesMatter movement has reverberated around the world and taken the voices of those who been marginalised and silenced by the system to levels we have not seen in recent years. Young people the world over have been particularly instrumental in showing up and standing against racial injustice and police brutality using social media to lift their voices. We have seen social platforms, who have not listened to the needs of the young people who have made the platforms popular, calling out for the censoring of hashtags associated to the BLM movement.

This time is reminiscent of the era in South Africa’s history where young people protested police brutality and the use of Afrikaans as a medium of instruction. Forty-four years ago, young people from the dusty streets of Soweto, a township on the outskirts of Johannesburg, organised a protest that spread across the country. These protests were led by young student leaders who became the voice of an anti-Apartheid movement. The Apartheid government was particularly harsher to black people who were activists. They saw activism as a sign of defiance, often punishable by death, without the intervention of the courts.

On June 16th, 1976, the students organised between 3000–10 000 students to peacefully protest the introduction of Afrikaans as a medium of instruction in schools. The police arrived armed and fired teargas to disperse the crowd; they later fired live ammunition, fatally killing thousands of students. These events, forty-four years on, are similar to the images and visuals that have consumed the social media platforms in recent weeks. Images of the brutality experienced by peacefully protesting students sent shock waves around the world, which led to a revulsion against the apartheid Government. Annually, South Africans commemorate this day, to pay homage to the students of ’76 and to remind young people that they do have a voice that can be the catalyst for change.

As the team leading the South African chapter of Women in Big Data, we resonated with The #BlackOutTuesday initiative, and saw fit to stand in solidarity with fellow young people of America. We continue to fight for equality and stay true to our mission to champion the success of women in Big Data fields. We turn the WiBD logo black, to ensure that our voice is also heard and counted. We do not take this fight against injustice lightly; we understand it and have gone through similar experiences as those who are currently being victimised for having a voice.

The global Covid-19 pandemic has impacted how we engage with our community in South Africa. The nation-wide lockdown (aka quarantine) was enacted on 26th March, 2020. At 12 weeks, South Africa has 73 000+ confirmed cases, with 1568 deaths. Like many other communities, we moved our meetups to virtual sessions where we discuss all things related to big data. The first challenge was finding a secure video conferencing platform that would enable us to effectively engage and interact with our members in their numbers. Thanks to our global partnership with Cisco, we are currently hosting our bi-weekly workshops dubbed “The Lockdown Series” on Webex. The nation-wide lockdown aka quarantine; was enacted on 26th March 2020. At 12 weeks South Africa has 73 000 + confirmed cases with 1568 deaths. The sessions are 90 minutes long, every second Saturday. We have hosted 4 virtual workshops covering topics such as: Upgrading your professional digital brand, Remote working and Negotiating your next offer, Continuous Intelligence and Social Media Law. We have received positive feedback from the attendees and plan to host more virtual workshops until the end of July. Our latest session was hosted in partnership with the founder of Diana Schwartz Attorneys. Diana is social media law specialist and child activist working very closely with Google, Facebook and the Film and Publications board of South Africa on international initiatives led by the Web Rangers. These programs are aimed at educating young children on safe online behaviour to prevent child trafficking and online abuse.

We have learned a lot whilst hosting these virtual workshops. We do not know when things will go back to “normal;” thus it became imperative to change the way we do things and engage with our members. Another useful engagement tool we discovered was Menti.com. It has allowed us to create fun engagement slots within the sessions and has enabled to get closer to understanding our members. For those who have not been able to join the live sessions, we launched a YouTube channel. 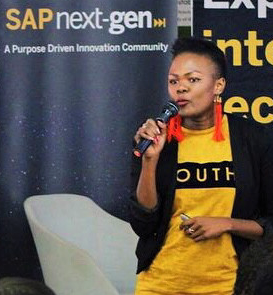