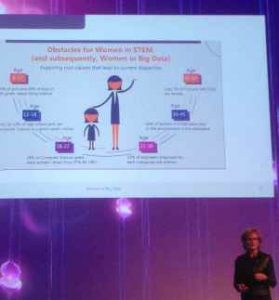 Intel AI Day Munich 2017  featured a presentation on the highly pertinent topic of Women in Big Data by Anna Marchon, EMEA STO Technology Communications at Intel and Gayle Sheppard, General Manager for Saffron. Gayle became CEO of Saffron in 2013, and the company was acquired by Intel last year along with Nervana and Movidius.

Some of the current statistics on women in STEM roles are staggering: between the ages of 22-30, only 12% of engineers employed by tech companies are women, while a shocking 50% of women between the ages of 30 and 45 leave STEM due to the environment in the workplace. The Women in Big Data initiative aims to tackle this issue at all stages of women’s career development, with the current emphasis on those at postgraduate stage, and make big data workforces 25% women by 2020.

To achieve this, the initiative is raising awareness for women in the industry – among men as well as women  – and providing training specifically for women to break into the field. They have had great support in the US already ahead of this year’s EMEA launch – with male and female representatives from IBM, SAP, Cloudera and Hortonworks among other top solution providers. They also have their own growing forum on LinkedIn and can be followed on Twitter @datawomen. 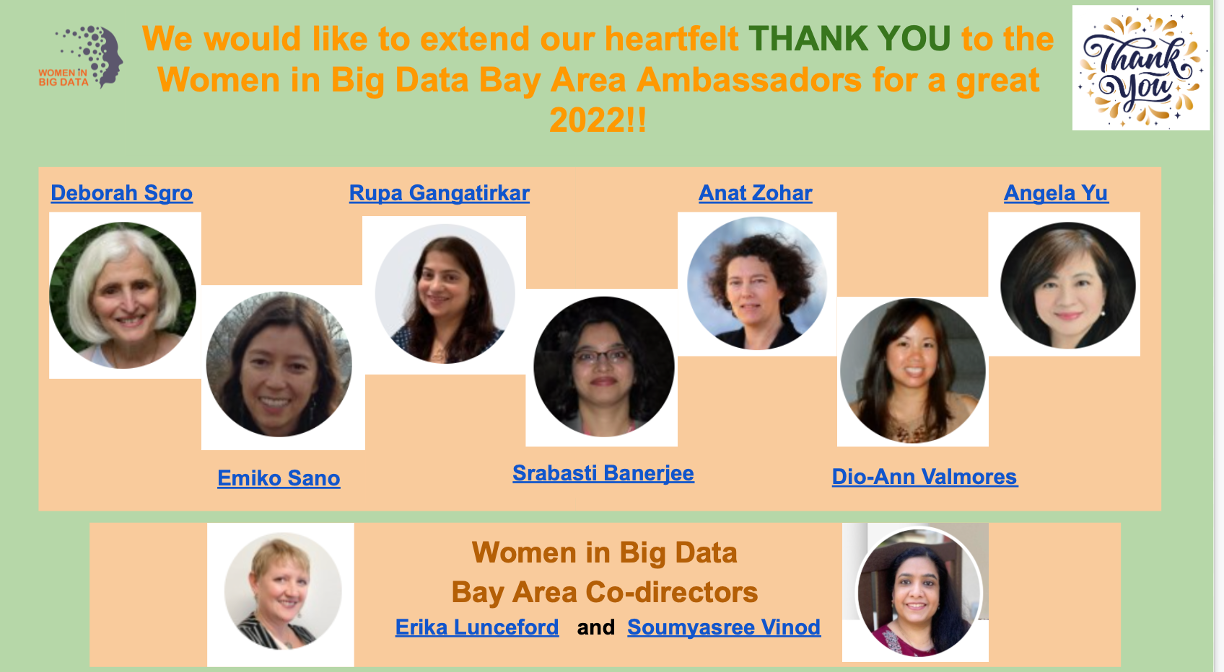 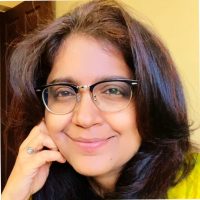 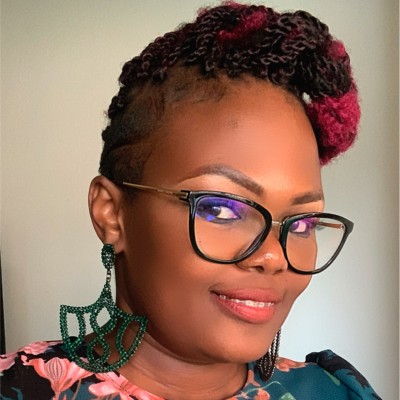 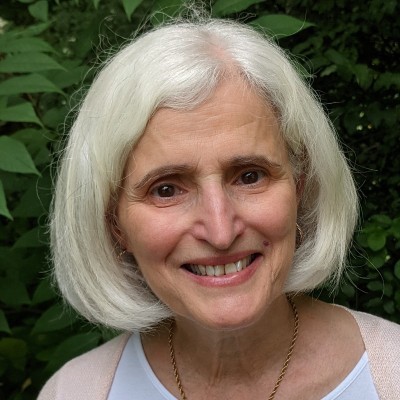 A Chat with Deb Sgro, WiBD Mentoring Director and Board Advisor 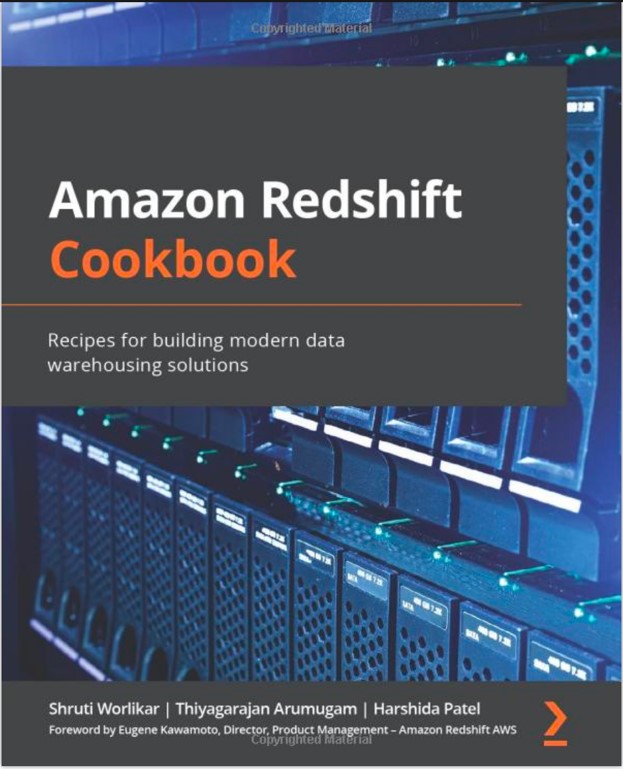 A Sit-down with Our Published Authors and WiBD leaders: Featuring Shruti Worlikar 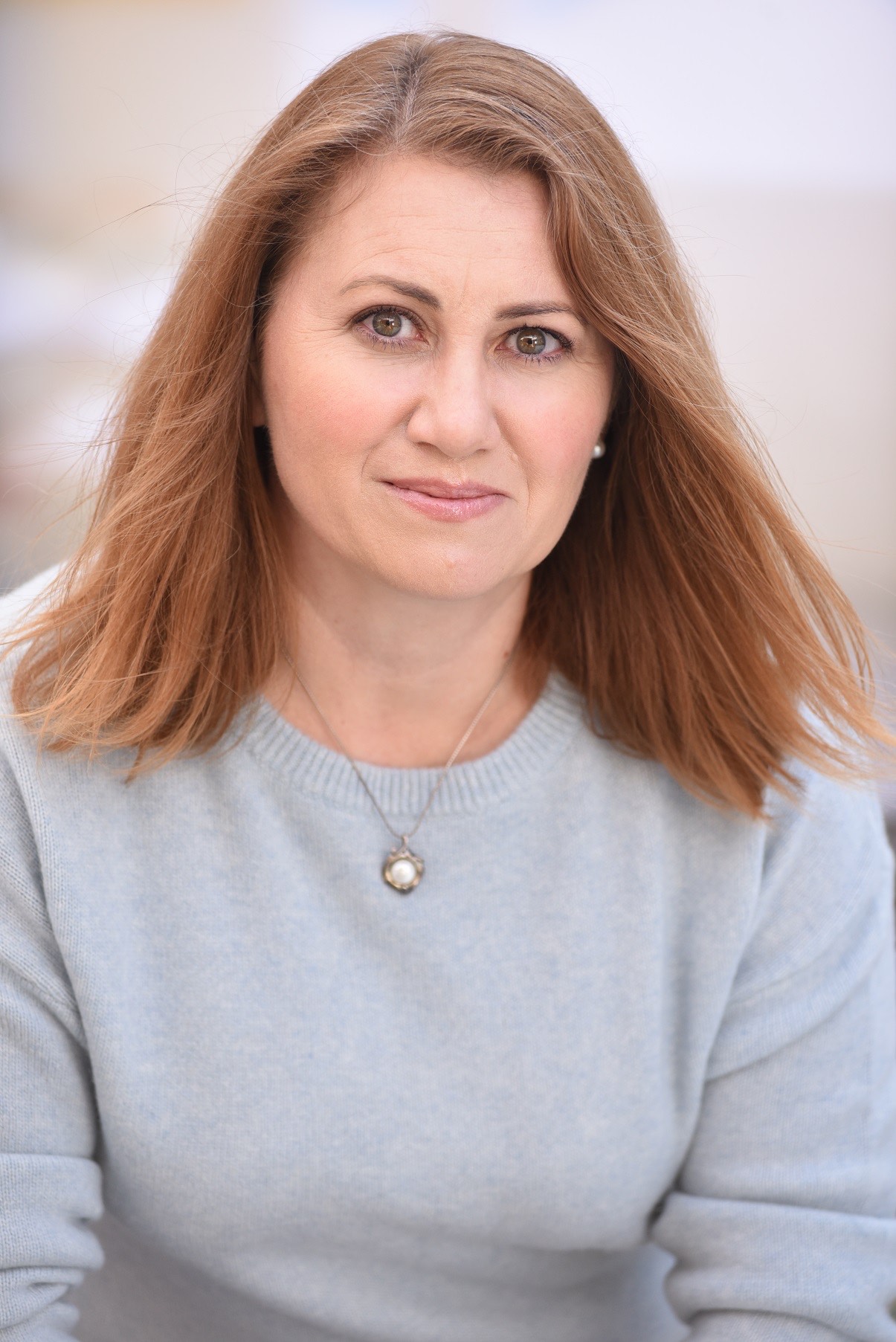